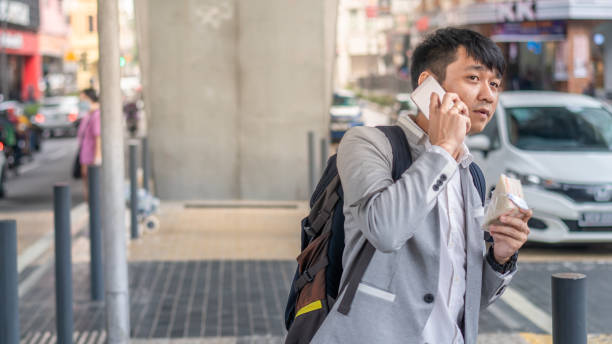 You’ve probably wondered which ride-hailing service, Bolt or Uber, is better. These two are the most widely used transportation apps in Europe and Africa.

They use mobile apps to connect drivers and passengers. The ability to hail a cab or taxi from any location on your phone has had a significant impact on the private transportation sector, making people flock to the easier option of ride-hailing services.

Although they are very similar, they operate in slightly different ways. Both allow regular people to earn money as drivers and are flexible enough to fit into your schedule. But, of course, they prioritize user safety, so drivers must pass standard tests that qualify them to be drivers.

Also, because there are so many drivers on the platforms, users’ ride requests are accepted quickly and they are driven to their destination.

After its launch in 2009, Uber became one of the most well-liked ride-hailing services worldwide. Most users loved them because they employ really fast drivers and take user safety very seriously.

In addition to transportation, Uber provides food delivery, motorcycle and electric bike rentals, and other services.

Another upside to Uber is that you don’t need to be a car owner to become a driver on this app.

Bolt is a unique and popular ride-hailing service that is available in countries all across Africa and Europe.

The company operates in over 45 states and 300 areas and has its headquarters in Estonia.

Of course, Bolt operates on the same basic principle as Uber, allowing anyone with a valid driver’s license to drive for them. As long as the driver passes the security tests.

Bolt vs Uber: Cities of Operation

Bolt supports 300 cities in 45 countries, located in Europe, Asia, Africa, and Latin America. As a result, the Bolt cruise app is easier to use for both passengers and drivers than the Uber app.

Uber currently operates in over  72 countries and 10,500 cities across the world. This is significantly higher than Bolt coverage.

When comparing Bolt and Uber rates, it appears that Bolt’s transportation costs are frequently low. It’s the primary reason passengers tend to go for Bolt instead of Uber.

According to reports, Uber charges its clients more than its competitor. Uber charges between 20 and 30 percent for each successful trip. This fee includes Uber’s commission, fee transfer, credit card commission, and consumer billing.

Uber pays its drivers weekly. Drivers usually receive their compensation via direct transfer, drivers also receive a summary of their profits for each trip they took that week.

Bolt, on the other hand, is more concerned with lowering its customers’ transportation costs. So, it is less expensive than Uber.

It also sends its customers discount codes for a limited number of rides. Of course, Bolt charges a riding fee for each successful trip that ranges from 10% to 20%, depending on your city.

Bolt drivers also receive their payment weekly via a wallet or bank account connected to their profile. But, it may take 1-2 business days for the transaction to be finished and the money to be received.

Bolt registration is quick and easy; all you have to do is upload the necessary documents and your contact information. Downloading the Bolt Driving app for Drivers is the first step after verification.

How to become an Uber driver

There are a few qualifications to fulfill to drive for Uber, including:

In collaboration with YouVerify, Bolt verifies all driver data and supporting paperwork. You can learn everything there is to know about bolt drivers before riding with one. The information consists of a photo, name, license plate number, and vehicle identification number.

The Bolt’s passengers and their luggage are covered while they are traveling. Another advantage is that drivers get feedback after each trip. Furthermore, bolt drivers are continuously watched.

When a driver is on the road, the Bolt App offers them navigation and insurance. Any awkward interactions between drivers and passengers should be reported.

Users of Uber are monitored the entire journey using GPS technology. If a trip is lasting longer than anticipated, the Ride verification biosensor and Location data can detect it.

Customers can confirm their rides with a Passcode. When using the Uber smartphone app, it is simpler to make sure you are in the correct vehicle for customers to alert their friends so they can find them in an emergency.

Every journey must end with feedback. The seatbelts of the driver and any passengers must always be fastened. The app is designed to safeguard both motorists and passengers.

Bolt and Uber are without a doubt the top two ride-hailing apps in the majority of European and African cities.

The services and features offered by these platforms are almost identical. However, they differ in several ways, including security, cost, payment methods, and cancellation policies.

Bolt charges drivers less than Uber, and it also charges passengers less. So, if you’re looking for an affordable Uber alternative, Bolt is a great option.

Related: Konga vs Jumia: Which E-commerce Store Is the Best? 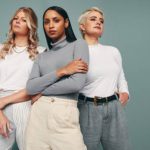 Shein Alternatives You Should Try as a Nigerian