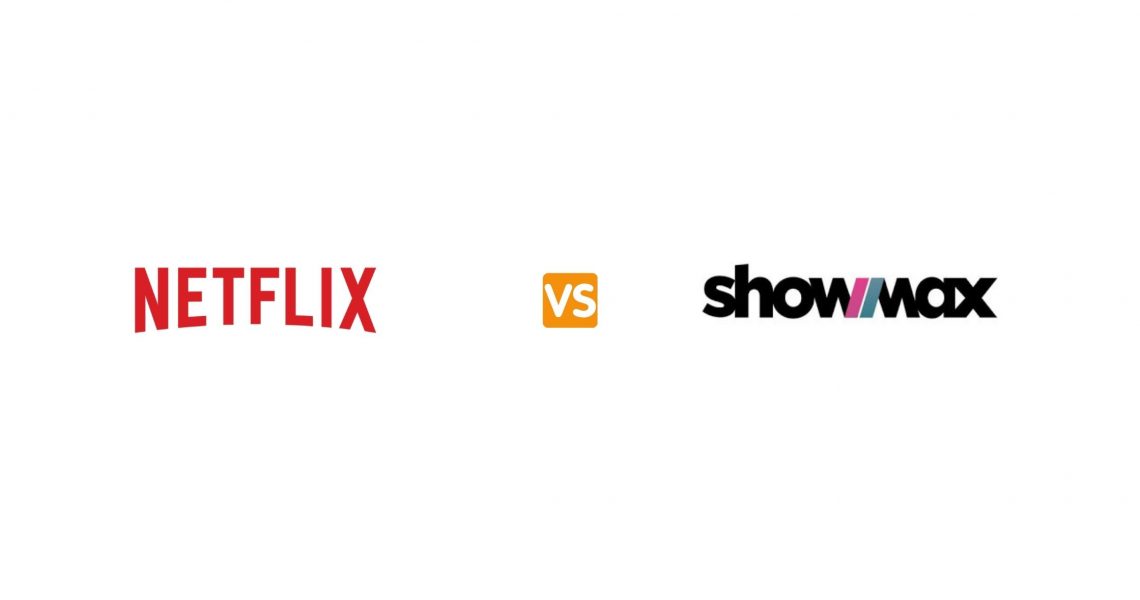 Netflix and Showmax are two streaming services that have been battling in the online streaming world. Netflix is a global service that was launched in 1997, while Showmax was created much recently, in 2015.

Just like every other video streaming platform, its content base is huge, does not offer a ‘download to device’ feature (so whenever you choose to watch whatever program, you need to get connected to the Web. The closest both platforms have to a download feature is in-app download. With this, you can download movies to the app and watch them later without an internet connection.

Netflix has set itself as the top choice for a lot of users within and outside the United States and has offices in more than 100 countries. The service is available on a wide variety of devices ranging from Smart televisions to set-top boxes, laptops, tablets, and smartphones.

Showmax began operating in South Africa before Netflix came on board and is the remarkable favorite of several video and on-demand enthusiasts. It has TV series, movies and enables you to watch content online and download them. That is, you can view shows of choice when you’re not connected to the Internet (and can also be used on planes).

READ MORE: Signal vs WhatsApp: What IM Platform Should I Use?

Despite not having a lot of titles like Netflix, Showmax still continues to grow in its offerings and is available on various devices such as some Smart TVs, smartphones, Macs, and Pcs. You could say that Showmax features much local content – a move that Netflix has been attempting nowadays.

In this post, we compare both platforms and try to help you make an informed decision between them.

Netflix is present in over 100 countries around the World including virtually every African nation. In Nigeria, the online streaming platform is spending a huge amount of resources on creating Nollywood content that will cater to African audiences.

While Showmax is its case has offices in 36 nations around Sub-Saharan Africa. The streaming service based in South Africa is tailored mainly to Africa. Though, it at its first stages, it worked with a few countries outside Africa including the United States, Poland, and the Caribbeans.

When it comes to content, Netflix features a huge array of content, although, the depth for each category is wider. For example, Sci-Fi has a minimum of 50 titles, over 200 titles for romance and 50+ horror titles.

In all, Netflix has much more content of Hollywood than Showmax, has more than 3200 movies & 1500 series. The company is investing in personal content named ‘Netflix Originals’ and features so much more back catalog compared to Showmax.

Showmax displays a wide category of offers such as animation, documentary, action, Sci-Fi, Drama, Horror, biography, Crime, comedy, and faith with each having its own title. Showmax Adventure has three titles, biography has 2, Sci-Fi with 8, while other categories like romance and drama have 20 and over 100 titles respectively).

On Showmax, you will find a few renown titled Hollywood content like Westworld and Game of Thrones by HBO, a full catalog of Nigerian, East African and south African content tailored only to the platform, has investments in their personal content known as Originals and approximately 800 movies and 414 series.

If you tend much towards Hollywood content, then, of course, Netflix provides the best offer, but for synthesis and mix of African and Hollywood content, Netflix and Showmax are equally scored. However, you might want to consider that Showmax is relatively cheaper. 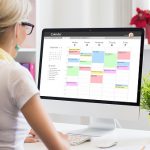 Notion vs Evernote: Which Tool Do You Need?