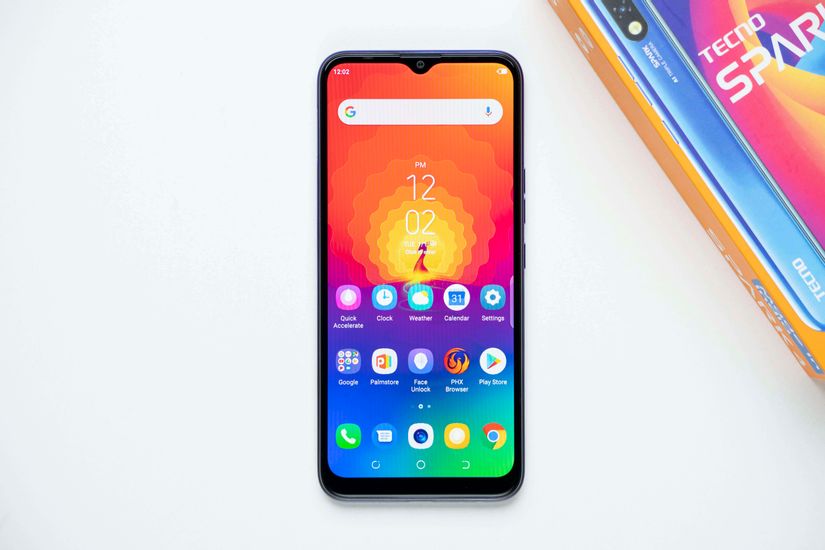 Have you seen the renders or pictures of the two phones mentioned in the title? Both phones look almost similar. They both sport a water drop front-facing selfie camera. Also, both phones include rear-mounted fingerprint sensors. Even the rear camera arrays look similar in design. However, they differ mostly when it comes to their individual specifications. So let’s get into the details that set these two phones apart – Tecno Spark 4 vs Infinix Hot 8.

Both phones were launched in September of 2019 and have been available to buy since then. Presently, the TECNO spark 4 can be obtained for N48,800 in Nigeria. While the Infinix Hot 8 is priced between N50,000 to N60,000, depending on the variant. The reverse is the case in other climes where the Spark 4 just so happens to cost $3 more than the Hot 8 at present.

Differences in Display and Design

The display for both phones is similar. They come as 6.52 inch LCD panels and both boast a PPI density of 269 and similar screen resolutions of 720 X 1600 pixels. LCD screens are known for their good visibility under direct sunlight.

Aside from being run on the Android 9 operating system, both phones – Tecno Spark 4 and Infinix Hot 8 incorporate their own launchers. HIOS and XOSS, respectively.

The chipset for each phone is also similar. Again, it’s the MediaTek helio A22. However, the Hot 8 has the added advantage of including a slightly faster Helio P22 in its 64G/4G RAM variant.

Both phones have support for SD cards with a dedicated slot. The various memory variants are as follows:

The Infinix Hot 8 has more options in terms of its camera setup than the TECNO Spark 4.

The Hot 8 includes a 2 MP depth sensor, just as the Spark 4 doesn’t have one. The Hot 8 also includes a QVGA low light sensor for better dark mode photography. Nonetheless, both their main cameras come with 13 MP snappers. In addition, they both support HDR and LED flash. Also, both phones shoot 1080P videos at 30 frames per second.

As for the selfie cameras, both equally offer 8 MP snappers. However, the Infinix hot 8 includes a wide-angle option for its selfie camera. Also, both selfie cameras can shoot 1080@30fps front-facing videos.

Note as well that both phones incorporate 3.5 mm earphone jacks as well as the standard speakers. They both also include FM radio receivers.

Also, the fingerprint sensors are mounted at the rear for both phones.

READ MORE: SurveyMonkey Vs Microsoft Forms: Which is the Better One?

While the Infinix Hot 8 comes with even more color options than the spark 4: Quetzal Cyan, Cosmic purple, Shark Gray, and Midnight.

First, we consider the all-glass build of the Infinix Hot 8 versus the plastic body of the Tecno Spark 4. Also, consider the added camera options on the Hot 8 with a dedicated low light sensor that the Spark 4 doesn’t have.

The Infinix Hot 8 also has a peak RAM option of 64G 4G to that of the Spark 4 with its 32G 3G RAM variant. The market prices are also mostly level, all things considered. And so, in terms of overall value, the Infinix Hot 8 wins.

The table below is a summary of all the relevant specifications put side by side: