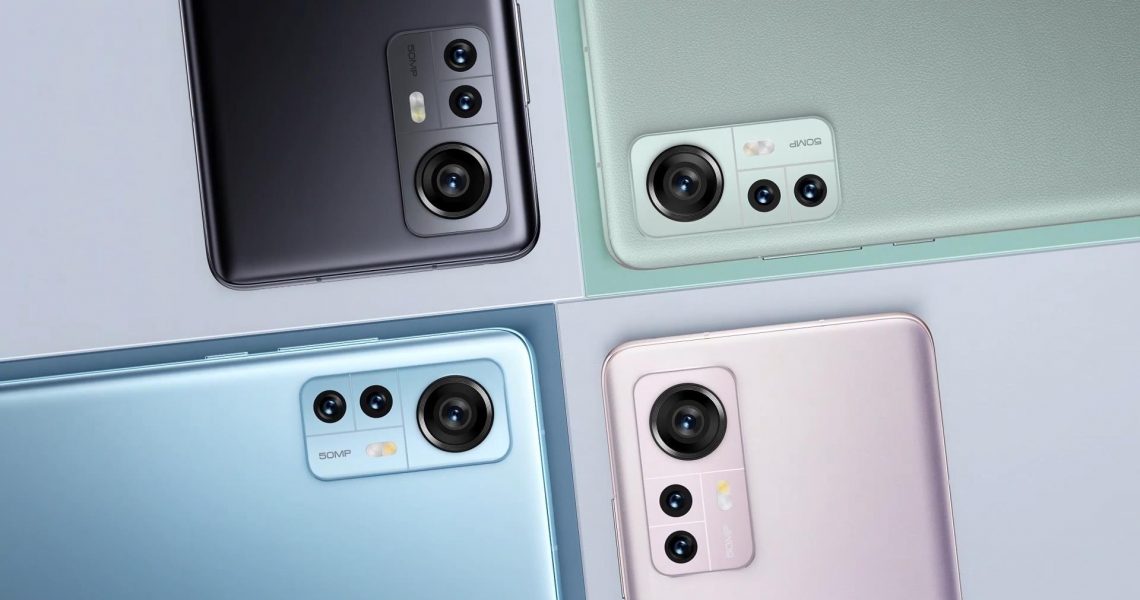 The Xiaomi 12 series is the company’s first set of phones after discontinuing the Mi flagship; It’s the successor of the Mi 11 series. This Series was officially released in China in December 2021, but the global version became available in most countries on March 15, 2022.

Although it’s already available for sale in some countries, the official sales date for the Xiaomi 12 series is April 15, 2022.

So far, the Xiaomi 12 series comes in three variations: 12 Pro, 12, and 12X. There are speculations that there will be more because the company has always released more than three variations, with Ultra being the most expensive while Lite and Mini are the least expensive. However, the new Xiaomi 12 series does not include the Lite and Ultra models yet.

Xiaomi 12 is way smaller than all the previous phones released by Xiaomi (formerly Mi flagship). It weighs about 180g which is pretty light for the Mi flagship.

It comes in three different colors: grey, purple, and blue. It’s 6.28 inches long and only 69.9mm wide. Also, its curved edges give it a sleek appearance that allows you to hold it in your hands comfortably.

This Series takes care of storage excellently, with storage space of either 128GB or 256GB. The RAM size is 8GB or 12GB.

Xiaomi 12 has a sleek display of 6.28 inches AMOLED display and a very high refresh rate of 120Hz. Its screen is also made of Gorilla Glass Victus to prevent scratches or your screen breaking on impact. Of course, it doesn’t mean your screen won’t break if the impact is very high, but it does prevent it from the occasional slip and fall.

The primary rear camera is 50MP with a 5MP telemacro camera and a 13MP ultra-wide-angle camera.

The ultra-wide-angle camera helps you capture a complete view of your picture without mincing quality or blurry out the background. It also has excellent portrait mode features that enable you to capture beautiful and clear pictures with minimal illumination.

The front camera is 32MP; as a selfie lover, you will love this. It also has great filters that help you take stunning pictures.

The Xiaomi 12  has a 4500mAh battery capacity which is pretty standard for a Xiaomi phone but what’s peculiar about it is its wired charging speed of 67W. It also has an impressive wireless charging speed of 50W.

Before you get alarmed about the turbocharging speed, it has an adaptive charging feature that prevents it from overheating and prolongs the battery life by regulating the charging rates. The implication is that when your phone is fully charged, it will stop charging even if you don’t unplug it.

Want to check out more of Xiaomi 12 features? Click here

It comes in the same color range as Xiaomi 12, and they have other similar specs like the selfie camera, the main rear camera, and the processor.

The Xiaomi 12 pro has a 50MP rear camera, another 50MP wide-angle camera, and a 50MP telephoto camera. Its camera is guaranteed to blow your mind, from its pro focus mode for motion to excellent night mode and AI camera.

The 67w charging speed of the Xiaomi 12 is already impressive, but the Xiaomi 12 Pro ups the game with a whooping speed of 120W charging rate. It also has Xiaomi Smart adaptive charge; it stops charging at 85% when you go to sleep, and you’ll have a complete 100% before you wake up.

It’s programmed this way because most of us tend to plug our phones overnight when charging them. 120W is a lot of power to allow your phone to go through overnight, but the smart adaptive charge prevents this by regulating your phone when you’re sleeping.

It takes about 18mins – 24 mins to get your phone fully charged. If you’re using wireless, it takes about 42 mins; the same charging speed as Xiaomi 12.

Both Xiaomi 12 and Xiaomi 12 Pro have the same chipset, but their OS is different. 12 Pro operates on MIUI 13 and Android 12.

This is the first time Xiaomi is releasing an ‘X’, it might have to do with the rebranding of the Mi flagship to Xiaomi because it has the features of the Mi Lite model, but it’s called “X”.

It has very similar features to Xiaomi 12; it’s slightly lighter on features. The defining difference between 12 nad 12X is that it doesn’t use the same chipset. 12X uses Snapdragon 870 instead of the 8 Gen 1. It has the same charging speed as the regular 12, but it does come with wireless charging.

The same company owns Redmi and Xiaomi ( Formerly Mi) Phones, but Redmi is less expensive. The significant difference between them is that Xiaomi phones use superior processors and get major upgrades faster than Redmi Phones, making them more expensive.

Are Xiaomi 12 Lite and Ultra on the way?

Xiaomi has always produced an Ultra being the most superior and expanse of a range, while Lite comes with the fundamental features. Xiaomi hasn’t officially announced, but the release of 12X makes it doubtful if there will be a Lite version.

The 12X is basically the Lite version under a different name, which may be due to the rebranding of the Mi sub-brand. As for 12 Ultra, there have only been speculations. However, on the bright side, 12 Pro is already a high-end substitute if Xiaomi doesn’t give us Ultra this time.

Xiaomi has outperformed itself with the Xiaomi 12 series; great camera, processor, battery and incredible charging speed. However, the vast difference in specs sets this series apart from the previous one. The Xiaomi 12 series is a choice for lovers of high-end android phones. 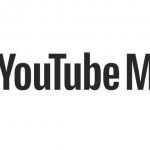